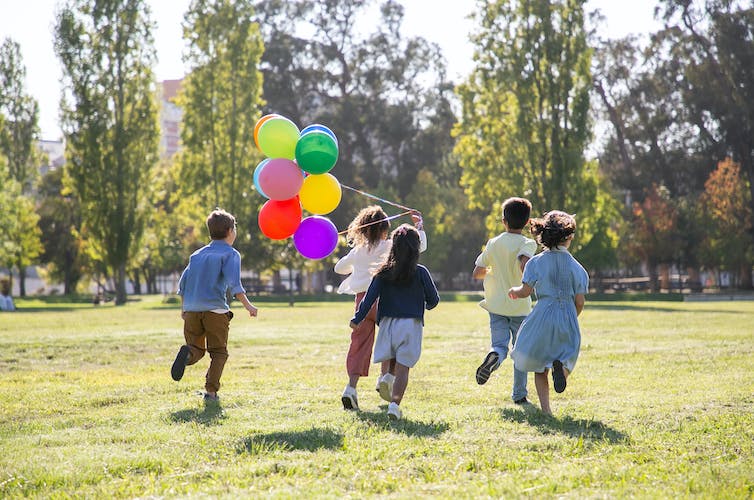 The Australian Capital Territory government has released a consultation draft law to protect the rights of intersex people.

If passed, the bill would ban deferrable medical interventions on children with intersex traits until they’re old enough to decide treatments for themselves. There will be exceptions for emergency and urgently necessary procedures. The bill will criminalise unnecessary medical interventions, and create an independent body to determine whether other proposed procedures are urgently necessary.

Following the consultation period, a bill is likely to be introduced into the ACT parliament later this year. The ACT is the first Australian jurisdiction to move ahead with such laws. It delivers on long-standing community demands, and recommendations by the Australian Human Rights Commission.

So far, only a handful of jurisdictions such as Malta, Portugal, Germany and Iceland have passed similar reforms, making the ACT a global leader.

The Commission welcomes the announcement by the ACT Government of an Australian-first bill to ban deferrable medical treatments on intersex people's sex characteristics until that person is old enough to make the decision themselves. https://t.co/MaUsleY4LC

What are intersex traits?

Innate variations of sex characteristics include a wide range of traits affecting chromosomes, sexual anatomy or hormones. They’re also referred to as “intersex” traits or “differences of sex development”. For example, these include people born with both testicular and ovarian tissue, and people born with atypical genitalia.

Because these characteristics are stigmatised, children with intersex traits are at risk of medical interventions in early childhood.

In some situations, the presence of a visible intersex trait at birth can raise questions about sex assignment. In these situations, some Australian doctors consider surgical options to be an acceptable factor in determining sex assignment. This presumes sex assignment for children with visible intersex traits must always be reinforced by early irreversible surgeries. In countries like Australia, this frequently leads to female assignment, on the basis it’s easier to construct female-typical anatomy than male-typical anatomy.

Early surgeries are aimed at changing appearance or function in line with social and cultural norms for female and male bodies.

For example, in Australia, girls with intersex traits have been subjected to cosmetic surgeries to “enhance the appearance” of their genitalia.

Infant boys may undergo surgeries to ensure they’re able to urinate “appropriately” – that is, while standing.

Sterilising surgeries have been performed to reinforce sex assigned or observed at birth, and gender identity. For example, in one case, the sterilisation of a pre-school child was justified by reference to her long, blonde hair and enjoyment of Barbie toys, and prior surgery that had according to the judge “enhanced the appearance of her female genitalia”.

Some surgeries are performed in the belief they can improve bonding between parents and child, produce certainty about future identity, or reduce risks of stigma.

Early surgeries can cause lifelong harm, including impaired sexual function and sensation, shame, and a need for ongoing interventions or treatment.

Until now, the law has been complicit in supporting early interventions before a child is old enough to express their own preferences.

Building on a long history

The intersex movement has been challenging such interventions for decades, in Australia and internationally. It has won allies and increasing recognition from human rights institutions.

The ACT government made a commitment to reform in 2019. It builds on a 2017 intersex community declaration known as the Darlington Statement.

It also responds to a 2013 Senate committee report, statements to Australia by UN Treaty Bodies, and international norms expressed in the Yogyakarta Principles plus 10.

It implements recommendations of a landmark 2021 report by the Australian Human Rights Commission on promoting health and bodily integrity for people born with variations of sex characteristics. 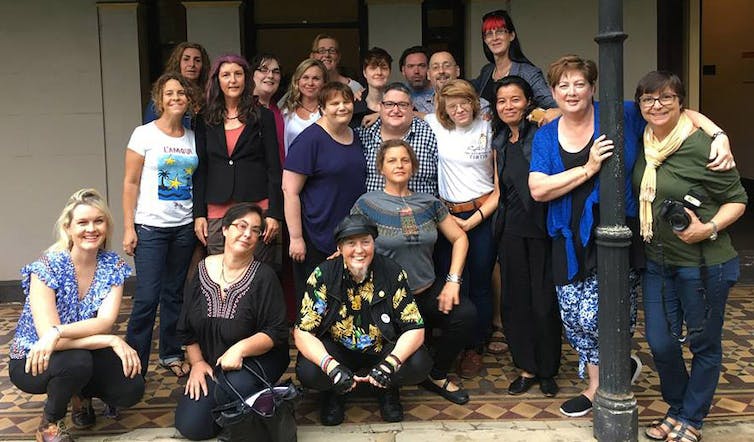 The group that drafted the Darlington Statement, a community declaration to support the human rights and health of intersex people. Dr Phoebe Hart, Author provided

General treatment plans are intended to facilitate access to low-risk treatments, or treatments that preserve options for the future. An example might be surgery for undescended testes, to relocate testes in the scrotum to help to preserve future fertility.

All treatment plans will be evaluated by a panel of experts in medicine, ethics, human rights, psychological and social support, people with intersex traits and parents of children with intersex traits. This is intended to provide accountability and transparency, while protecting the privacy of people undergoing treatment.

The laws will provide a detailed definition of “consent to treatment” for the first time in the ACT. In line with the Convention on the Rights of Persons with Disabilities, it represents an important shift towards supported decision-making, in place of substitute decision-making where parents or carers make decisions about treatment.

Supported decision-making processes respect that we all need information, resources and support in order to make informed decisions for ourselves. Some people, including youth, may need access to additional supports to work through such information to reach a balanced and authentic decision.

The reforms have been developed through consultation with community as well as clinical, ethics, human rights and legal experts. They are part of a package aimed also at improving access to peer support for individuals and families.

The Victorian government has committed to similar reforms. The New South Wales government has acknowledged a need to respond to these developments in its first LGBTI Health Strategy.

All Australian jurisdictions should engage in legislative reform programs.

The federal government must proactively support these reforms and ensure national consistency. It should act to improve information and peer support access for parents and individuals. Reforms by states and territories need to be underpinned by changes to paediatric Medicare codes, and support for development of national standards of care that affirm human rights.

More can also be achieved through meaningful inclusion of accurate information about intersex traits in schools to reduce stigma, and promote better understanding amongst youth and future parents.

This article is republished from The Conversation under a Creative Commons license. Read the original article.